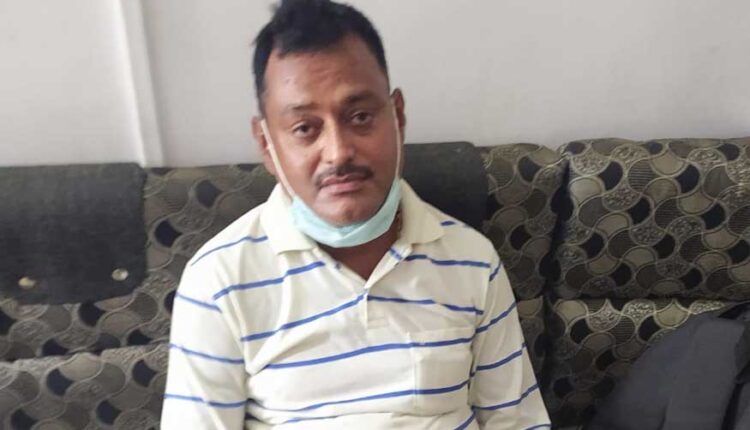 Kanpur: Gangster Vikas Dubey was killed on Friday morning after being critically injured in an alleged shootout with STF officials. He was shot when he reportedly tried to flee, following a road mishap in which the vehicle he was travelling in overturned.

Dubey was taken to the emergency ward of the Hallett Hospital in a blood-soaked condition.

SSP Kanpur Dinesh Kumar said that the doctors have confirmed the death of Vikas Dubey.

As media persons converged at the hospital, the gates were closed and STF officials refused to comment on the developments.

According to reports, as the convoy bringing Dubey from Madhya Pradesh’s Ujjain reached Bhauti area under Barra police circle in Kanpur on Friday morning, the vehicle in which Vikas was seated, overturned after skidding on the road due to heavy rains.

Vikas, along with two other police personnel in the vehicle, was injured in the mishap.

As soon as Vikas was taken out of the vehicle, he allegedly snatched a pistol from the STF team and tried to fire at the police. He was fatally injured in retaliatory firing.

Vikas received a bullet injury on the chest which proved fatal.

Two STF personnel were also injured in the encounter.

STF officials admitted to the mishap but refused to say the extent of injuries suffered by the gangster.

None of the officials were willing to comment on the development.

Earlier, five members of the Vikas Dubey gang have been killed in police encounters over the past seven days.