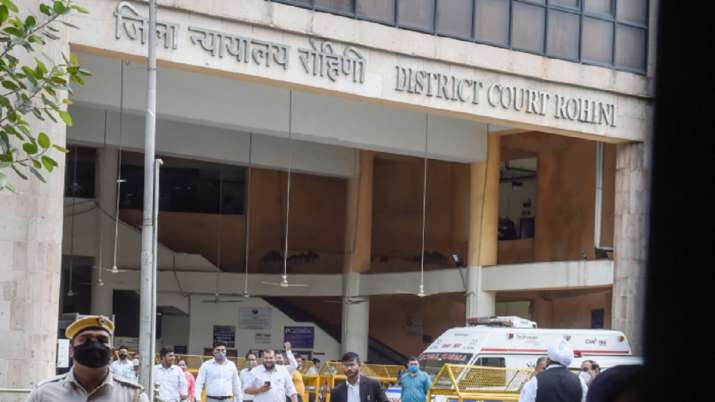 New Delhi: Rakesh Tajpuriya, a close-aide of dreaded gangster Tillu Tajpuriya, was arrested after a brief encounter here in the national capital, an official said on Wednesday.

Rakesh Tajpuriya was involved in supplying arms and ammunition to the assailants in the Rohini Court shootout case. The shootout which seemed ripped from a Bollywood potboiler, occurred on September 24, 2021 in which Delhi’s most wanted gangster Jitender Singh Mann alias Gogi was shot dead inside a courtroom by two gangsters from the rival ‘Tilu’ gang, dressed in lawyers’ garb.

Sources said the encounter between the Special Cell of Delhi police and accused Rakesh took place on Tuesday night in the Narela area of the city.

“There was a brief exchange of fire when the policemen tried to apprehend Rakesh,” the sources said, adding that two rounds of fire were opened during the encounter.

However, none was injured in the encounter.

The sources further said Rakesh is considered as the right-hand man of Tillu Tajpuriya and was carrying a reward of Rs 50,000 on his head. More details about the whole operation are awaited.

Watch: Indian man weaves saree that can fit inside a matchbox