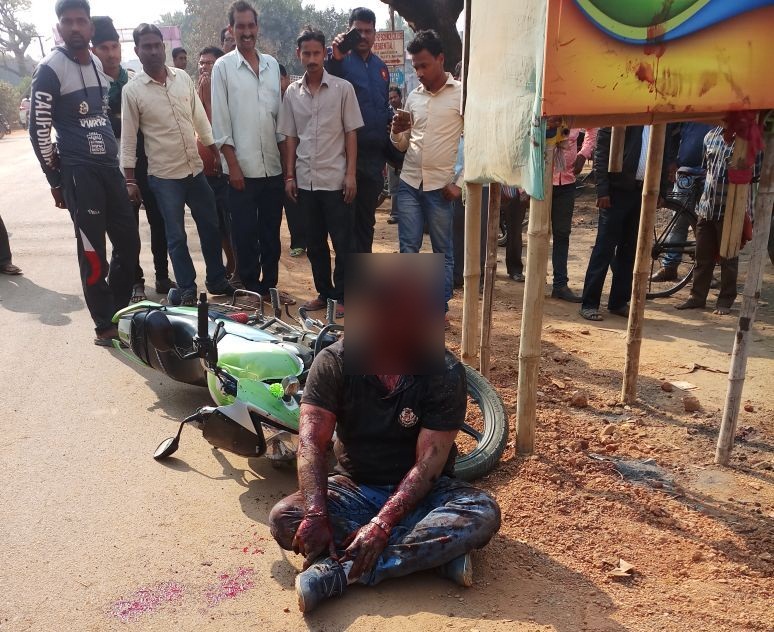 Balasore: Gangster Papa Panda’s brother Tanmay Panda alias Kunu, who was allegedly involved in Khasua murder, was brutally attacked by a group here today. He was rushed to hospital, where he succumbed to injuries.

The incident took place in front of Satsang temple near ITI square under Town police limits in the broad daylight in Balasore town.

Few minutes after Kunu was rushed to the Balasore district headquarters hospital in critical condition, he was declared dead.

According to reports, miscreants fired at Kunu on the way while he was moving on a bike (with number 0D 01 K5078) towards the town. After he fell off the bike the miscreants attacked him with sharp weapons.

Few months ago, Kunu had walked out of jail in connection with the sensational Khasua murder case.

PG student of Odisha varsity held for links with gangster…