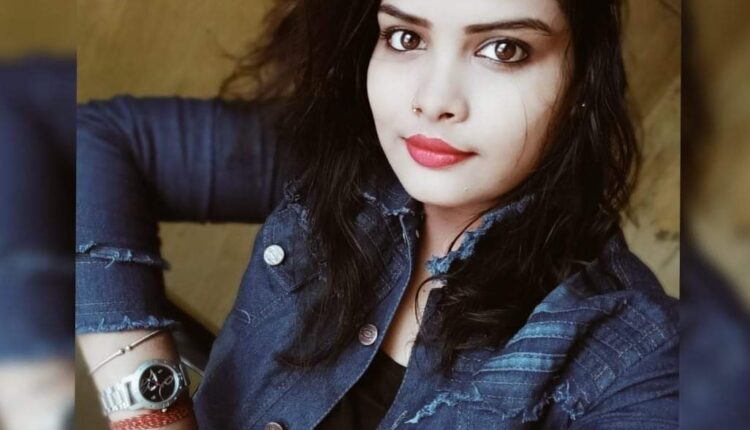 Cuttack: The Commissionerate Police has arrested gangster Sakil’s girlfriend Manasi Nayak alias Baby on charges of extortion from a builder in Cuttack.

Police official sources said several cases have been pending against Baby at different police stations in Cuttack. In 2015, she was sent to jail in a murder case. Subsequently, she came across Sakil and had been working on behalf of him.

Despite being lodged in jail Sakil was operating his criminal activities through Baby.

The woman was under the police radar for past few months.

Based on a complaint filed by the builder, the police arrested Baby and three of her accomplices for allegedly extorting from the complainant a weeks back neat Sishubhaban Chhak in Cuttack.