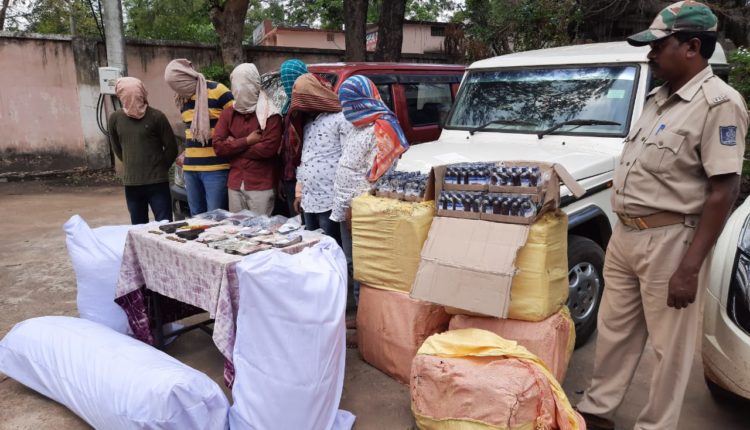 Bargarh: Bargarh police have busted a ganja and cough syrup smuggling racket with arrest of six persons and seizure of huge cache of illegal contraband as well as cough syrup bottles here in the district yesterday.

Acting on a tip-off, Barpali police and special squad seized 72 kg ganja and 1600 cough syrup bottles during frisking near a hotel on NH-26 on Saturday. They apprehended six persons on charges of their involvement in the illegal trade. 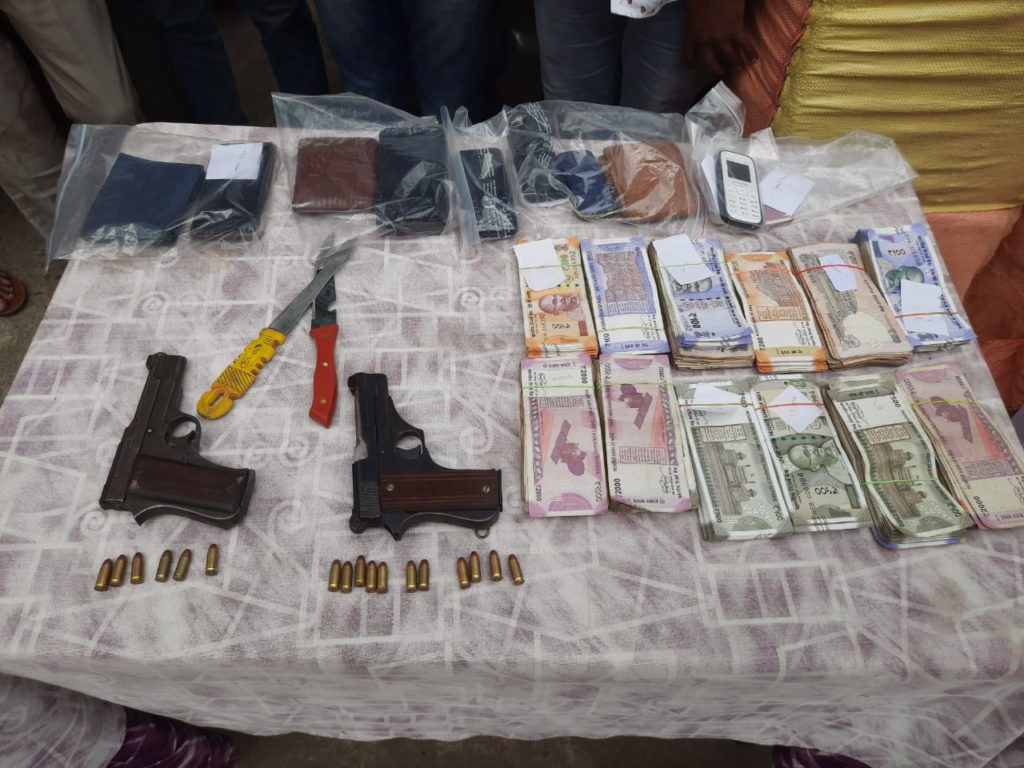 The persons were arrested while transporting the ganja and illegal sough syrups in three vehicles from Balangir.