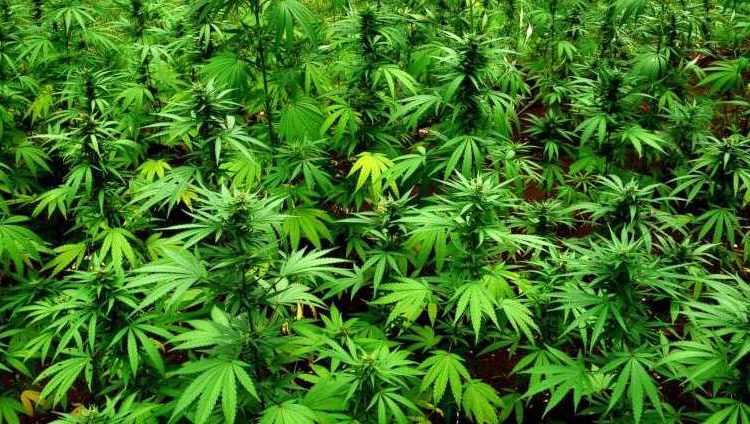 Berhampur: A multi-disciplinary team of police, excise and forest department officials on Friday destroyed hemp plants grown on round 10-acres in the reserve forest land in Odisha’s Ganjam district, an officer said.

Three platoons of forces and several police officers were rushed to the area, the officer said.

“Despite the protest, we have destroyed as many as 8,618 full grown hemp plants grown in an area of around 10-acres in the reserve forest lands”, said Sub-Divisional Police Officer (SDPO) Aska, Suryamani Pradhan.