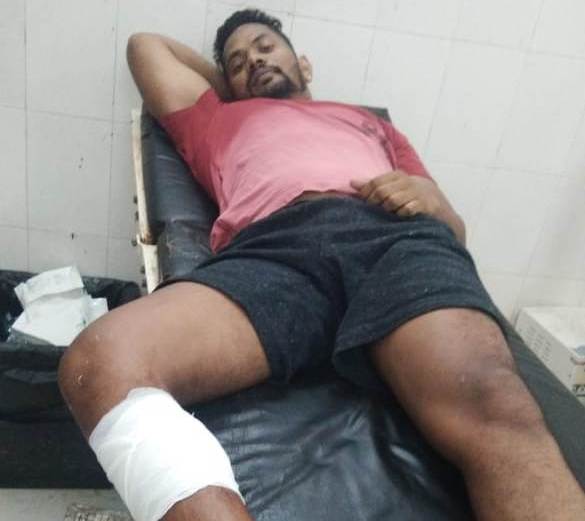 A dreaded criminal, Kabul is known as a hardcore mafia who controls ganja syndicate from outside the state and is wanted in more than five cases in Jeypore Town, Jeypore Sadar, Borigumma and Nabarangpur.

Lockdown imposed in all urban areas of this Odisha dist

Acting on a tip-off, Jeypore Town police tried to apprehend Kabul today, when he opened fire at the cops in a bid to escape.

In the exchange, the accused fired two rounds of bullets while the police shot three rounds. Kabul sustained gunshot injury to his foot and was admitted to Jeypore District Headquarters Hospital and no police personnel have been injured in the incident.

A 7mm pistol was recovered from the accused and a car was also seized from the encounter spot.