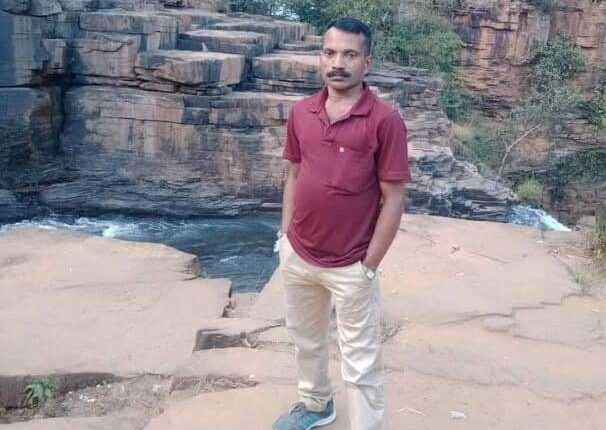 Malkangiri: A home guard died after allegedly being thrashed by a group of ganja smugglers near Chaulimendi under Balimela police limits in Odisha’s Malkangiri district last night.

According to reports, more than 100 persons disguised as kanwariyas were carrying the contraband using slings. Acting on a tip-off, police intercepted them near Chaulimendi for search.

The accused attacked the cops, during which home guard Banabasi Maharana was grievously injured. The wrongdoers fled the spot after assaulting the cops.

The victim was rescued and rushed to the Mathili Hospital, where he succumbed to his injuries today while undergoing treatment.

On the other hand, the Home Guards’ Association has demanded compensation for the family of the deceased.