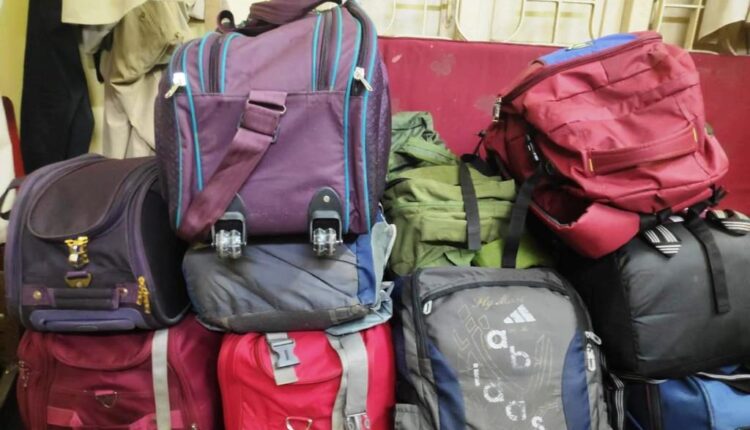 Acting on a tip-off, the cops conducted a crackdown in Platform-1 of the railway station and arrested two youth after seizing 10 luggage bags containing the contraband item worth Rs 30 lakh from their possession. The accused duo had planned to smuggle the ganja to Bihar and Jharkhand, sources said.

Meanwhile, a joint team of Special Task Force (STF) of Odisha Crime Branch and West Bengal police conducted a raid on the house of an interstate drug peddler, Ismail Sk of Chamakpur under Lalgola police station in Murshidabad in the neighboring state yesterday. They seized brown sugar weighing 390 gram from the house. However, Ismail managed to escape from the house.

Sources said Ismail is also wanted by STF of Odisha CB in a case registered under 21(c) and 29 of NDPS Act, 1985. In this connection, a case was registered at Lalgola police station yesterday. Further investigation is underway.