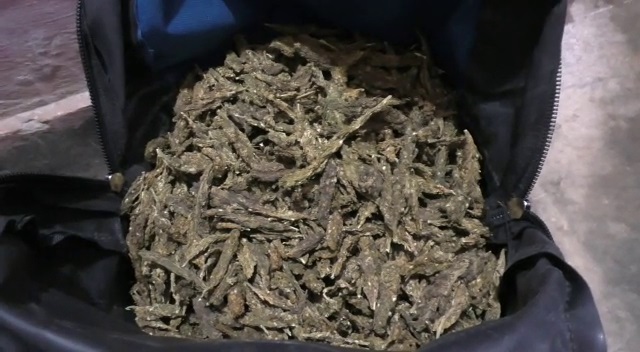 Khordha: Khordha excise officials arrested a ganja trader and seized 4 kg contraband from his possession here in the district today.

The accused person was identified as Tribhang Behera, a resident of Harbhanga area in Boudh district. 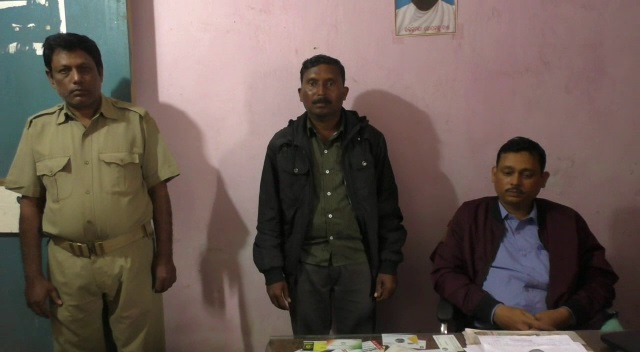 He was nabbed in front of Khordha Collectorate while he was carrying 4 kg ganja in a bag.