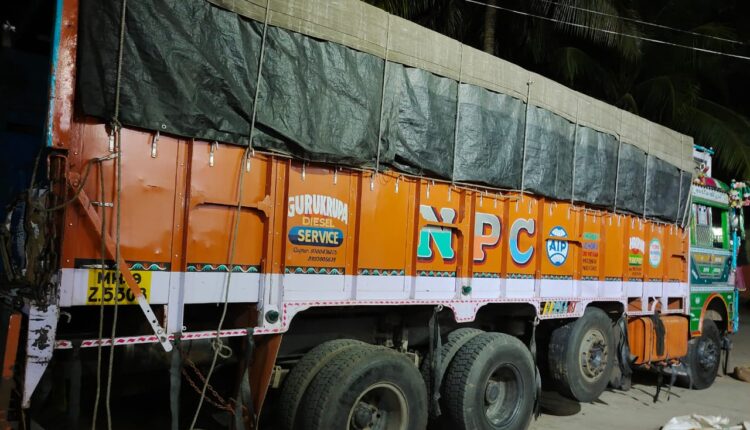 The huge amount of ganja seized from the truck is valued at around Rs 1 crore, revealed the initial investigation.

Acting on a tip-off, a team of Rayagada Police led by IIC Nihar Ranjan Pradhan frisked a truck parked at JSCo locality and found the contraband packed in 45 polythene bags in the truck. 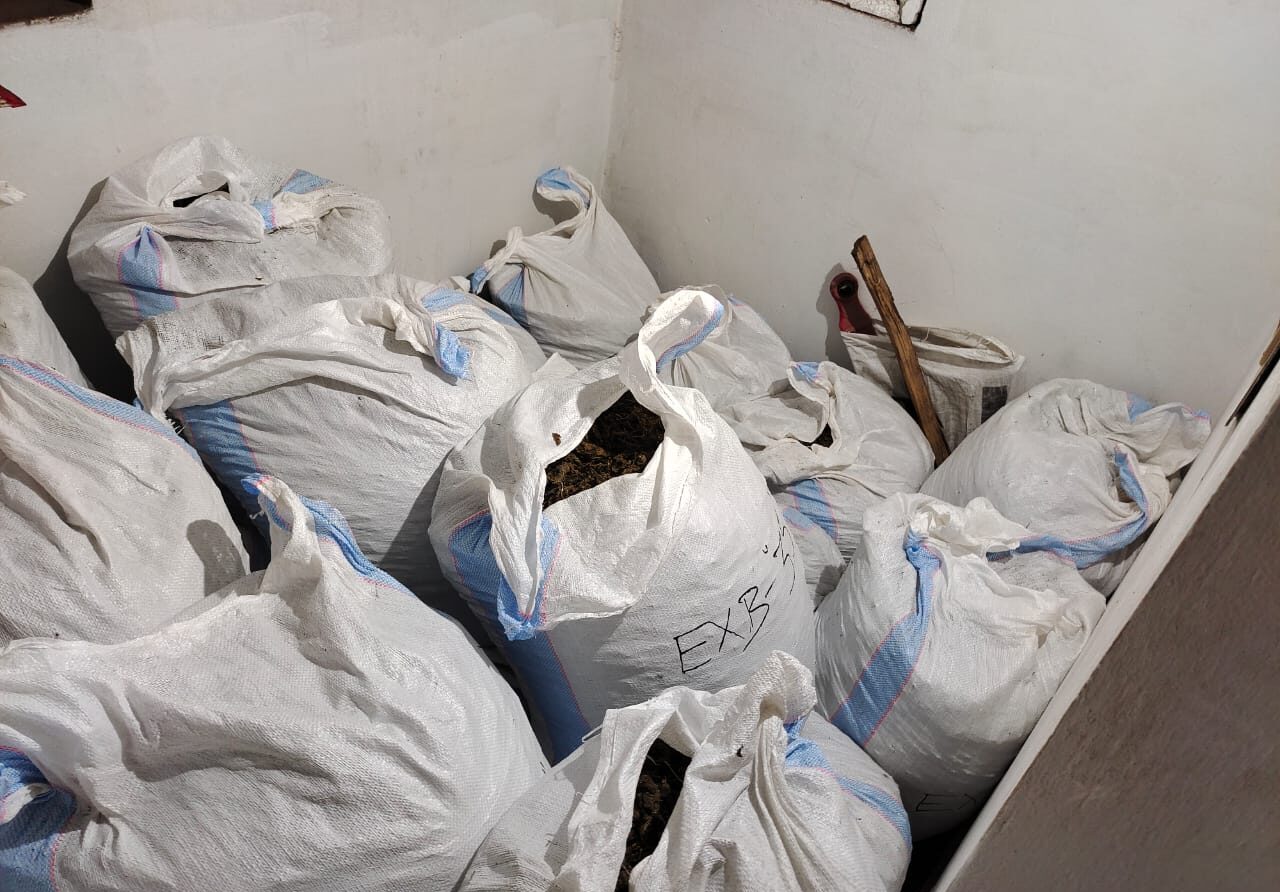 Following seizure, the truck was brought to the Rayagada Police Station and measured the ganja in presence of the magistrate.

Police source said that the driver of truck is at large.

The preliminary investigation revealed that the driver hails from Maharashtra.

The probe is underway to ascertain whether the driver was engaged in illegal supply of ganja or the truck was carrying other goods along with the contraband.

Hirakud all set to host Eco Retreat from Dec 1