Ganja worth over Rs 5 lakh seized from Bhubaneswar Railway Station 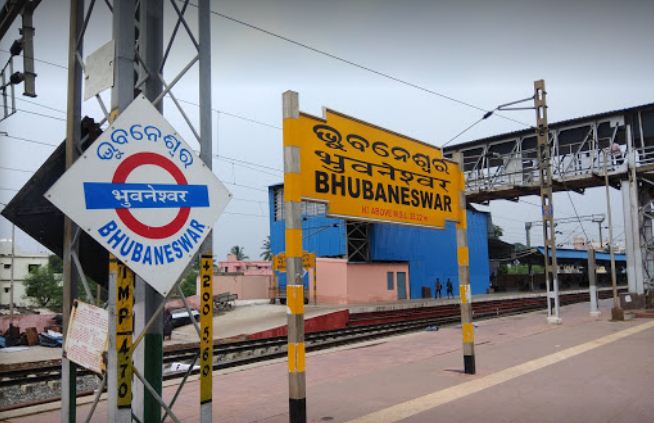 Bhubaneswar: The Government Railway Police (GRP) today seized ganja worth more than Rs 5 lakh from Bhubaneswar station and arrested a person in this connection.

According to reports, the accused was waiting for a train at the station this morning possessing a carton containing the ganja.

Acting on a tip-off, the GRP detained the person and found the ganja from the carton during the search. The accused was trying to smuggle the contraband outside of the state.