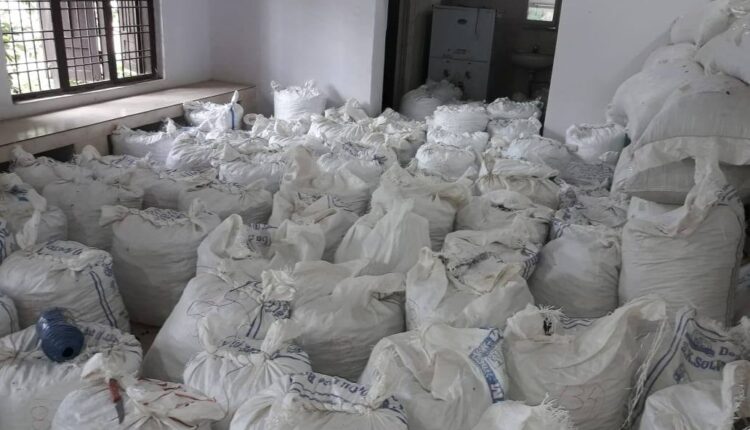 Acting on reliable information, the Jeypore police reached the spot and found that eight to 10 persons were loading the contraband item in three vehicles. Seeing the cops, all of them tried to escape from the spot. However, police nabbed four of them while the rest, including mastermind Prasanta Mandal and Imran  managed to flee. The four arrested are Parsuram Nag (30) of Bayagoda village, Pratap Behra (22) , Shyamsundar Mishra (20) and Abhaya Pradhani of of Jayanagar village in the district.

Further raids are underway to nab the absconders, said the police.