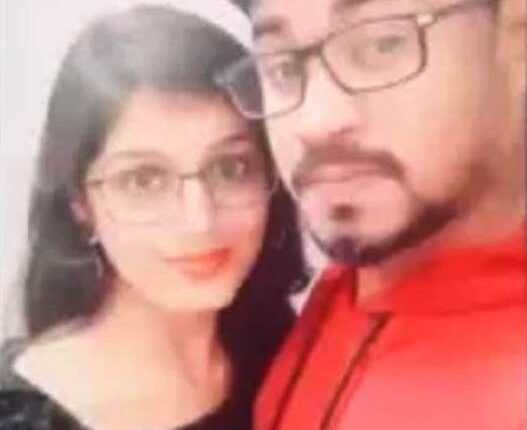 Berhampur: The case of a girl being burnt to death at Pratapur village under Purushottampur police limits in Odisha’s Ganjam district has become mysterious as the deceased in her dying declaration accused her boyfriend of torching her alive while he refuted the allegation saying that he was not present at the spot.

Deceased Subhasmita Khadanga of Kalamba village in Balipadar area of the district said in her dying declaration that her lover Krushna Chandra Sahu of Pratapur poured spirit on her and set her ablaze.

“As I asked him to marry me, he rejected my proposal saying that his marriage has been fixed with his uncle’s daughter,” said Subhasmita.

On the other hand, accused Krushna Chandra said he was not present at the place and doing office work at a shop in Purushottampur.

“I was engaged in my office work and present at a shop in the Purushottampur market. When I telephoned her, driver of the auto-rickshaw carrying her received the call. He told me that the vehicle was in Narendrapur at that time. The driver further informed me that he will drop the girl at Berhampur. It is surprising as to how she reached Pratapur from Narendrapur,” said Krushna Chandra.

“Subhasmita was mentally-challenged. She was treated by a psychiatrist at Capital Hospital in Bhubaneswar. She had once tried to kill me by giving me poison. She was also suspecting me of having relationship with other girls,” the accused said.

Police have seized two rectified spirit bottles and a matchstick box from the spot. Krushna Chandra has been arrested while further probe was underway.

The girl was rescued by police in a half-charred state from an abandoned house at Pratapur village, last night. She succumbed to burn injuries during treatment at the MKCG Medical College and Hospital in Berhampur.