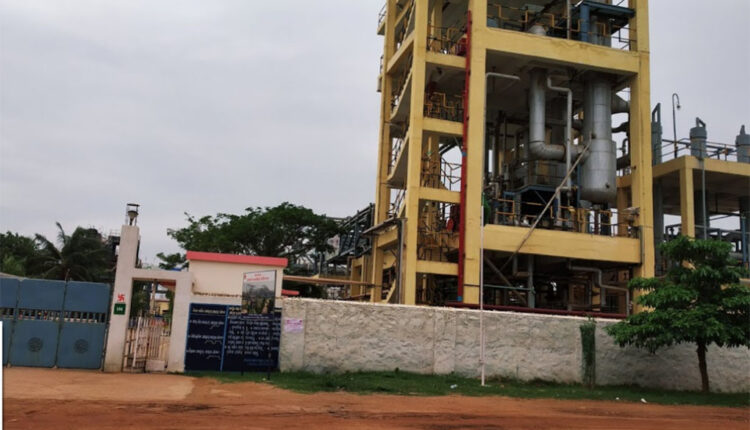 Bhubaneswar: The toll in the hydrochloric acid (HCL) plant explosion incident at Berhampur in Odisha’s Ganjam district mounted to 2 as an engineer undergoing treatment at a private hospital here succumbed to his injuries.

The deceased has been identified as Abhishek Pal of Cuttack. He was undergoing treatment at the hospital for the last five days after sustaining injuries in the mishap and breathed his last this morning.

Earlier, a helper identified as Shankar Roul had died during treatment at the hospital on October 9.

The steam pipe of the plant of Grasim Industries had exploded on October 6 leaving four workers critically injured. The victims were admitted to the MKCG Medical College and Hospital in Berhampur while Pal and Roul were later shifted to the private hospital as their condition deteriorated.