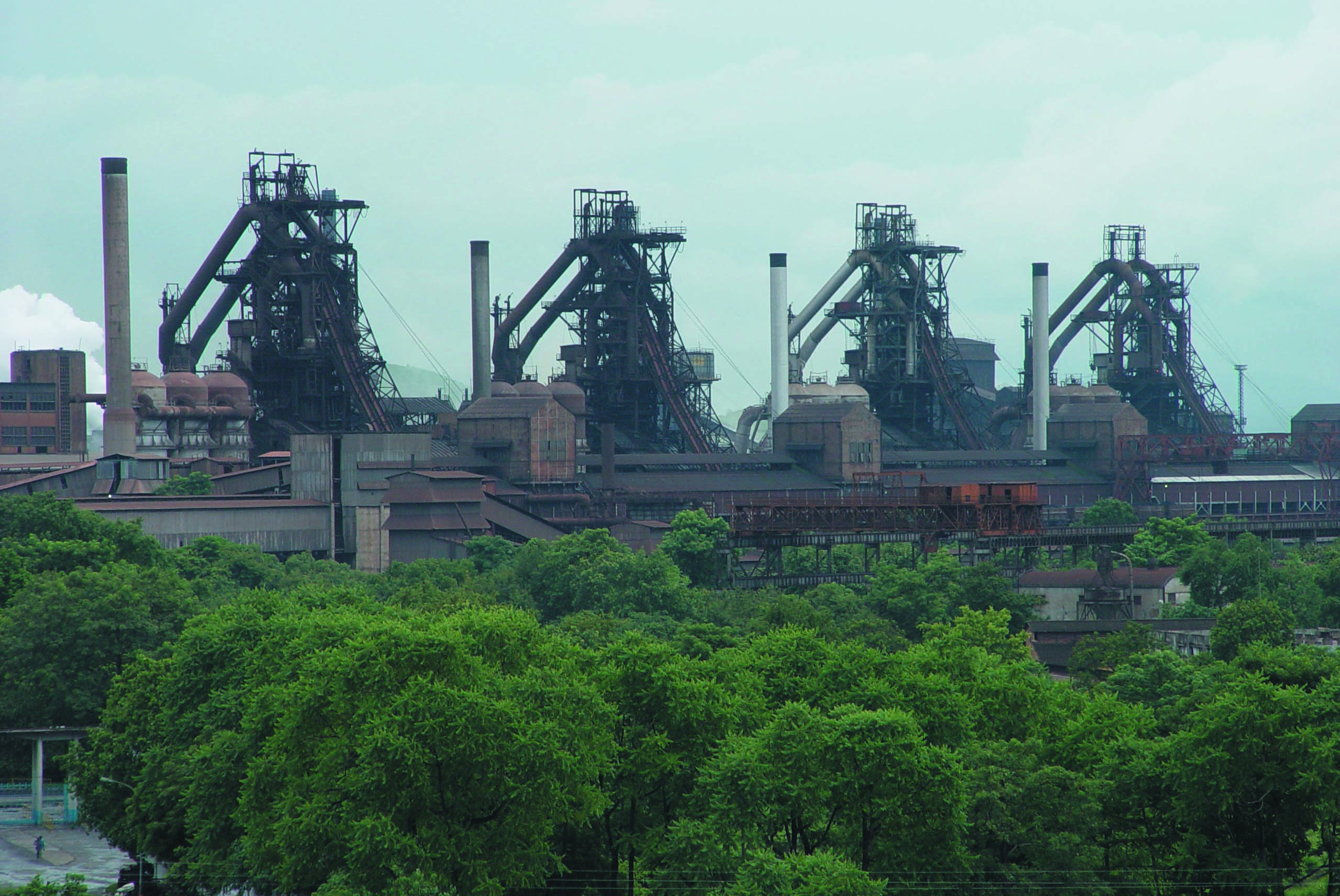 One out of the six workers of Rourkela Steel Plant who were admitted at the Ispat General Hospital (IGH) here after being exposed to gas leak in the blast furnace yesterday succumbed to his injuries today.

The deceased has been identified as Subash Das, reports said.

While another worker is undergoing treatment in Intensive Care Unit of the hospital, four others have been discharged from the hospital after treatment, reports added.

Notably, another worker had died and six others were injured due to gas leak in blast furnace no.1 yesterday.

Union Tribal Affairs Minister Jual Oram and Raghunathpalli MLA Subrat Tarai visited IGH to inquire about the health of the other injured workers.