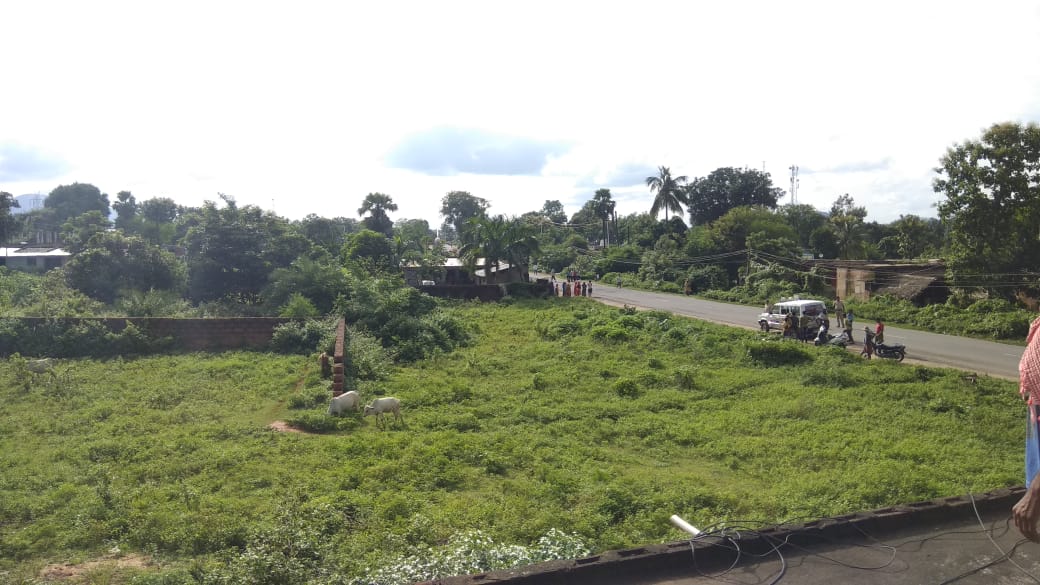 Angul: Panic gripped residents of Chandrabahal in Odisha’s Angul district today after cooking gas leaked from a tanker on NH-55 in the area.

The gas was spotted leaking from the top part of the tanker. The driver of the tanker fled the spot after the leakage.

On being informed, police and fire personnel reached the place. Till last reports came in, efforts were on to stop the leakage.

Vehicular movement on the road got affected due to the incident as hundreds of vehicles remained stranded on both sides.

The district administration has advised locals to stay away from the tanker. Residents of nearby areas have also abstained themselves from cooking activities in a bid to avoid any fire mishap.