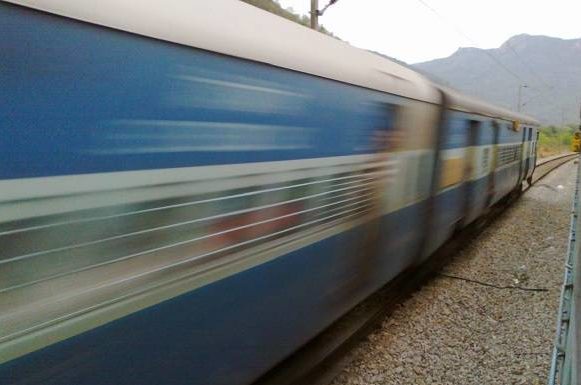 Bhubaneswar: Due to presence of mind of a Gateman at the level crossing near VSS Nagar between Bhubaneswar and Mancheswar railway stations, the Bhubaneswar-Anand Vihar Superfast Express escaped from a major accident  today.

Reportedly, a herd of buffaloes was crossing the railway line a few minutes before the train was supposed to pass through the level crossing near VSS Nagar at about 12.50 PM.

Learning about the possible mishap, Gateman AK Tripathy swung into action and showed Red signal to the loco pilot, following which the train stopped before reaching the level crossing.

Keto diet may help you fight the flu