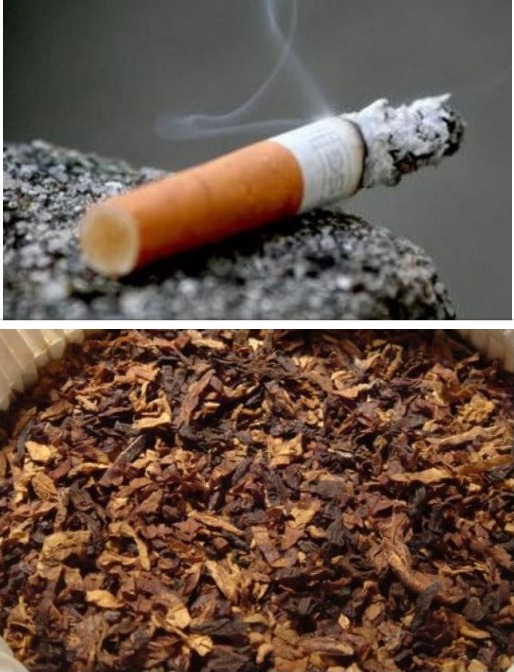 Bhubaneswar: A big shift was seen among people of Odisha as they are giving up smoking habit and consume smokeless tobacco products like Khaini and Gudakhu due to continuous campaigns and awareness programmes as well as price rise in tobacco products.

According to Global Adult Tobacco Survey (GATS-2) report, the prevalence of smoking has declined by 3.3 percent in the last seven years in the state. Only seven percent adults above 15 years were found smoking tobacco as against 10.3 percent in GATS-I report in 2009-10.

The data highlights that there is no significant change in the tobacco consumption in GATS-II report as compared to GATS-1 report. The average number of tobacco users was 46.2% in GATS-1.

However, the use of Khaini and Gudakhu has increased during the past seven years among people in Odisha.

The data shows that there was a steep increase in the number of Khaini and Gudakhu users in the state in the past seven years.

On the other hand, the number of adults between 15-17 age group using tobacco was 11.3% in GATS-2. The number has declined as compared to GATS-1 in which the percentage was 16.3%.

The GATS-2 statistics showed that Khaini and bidi are the most commonly used tobacco products. Around 11% adults consume Khaini and 8% smoke bidi.

The GATS is a household survey of persons aged 15 and above conducted in all 30 states of India and two Union Territories. The first round of GATS was conducted in 2009-10. The GATS-2 was conducted in 2016-17 by Tata Institute of Social Sciences, Mumbai, using the multi stage sample design. Total 74,037 individuals were interviewed during August 2016 to February 2017.