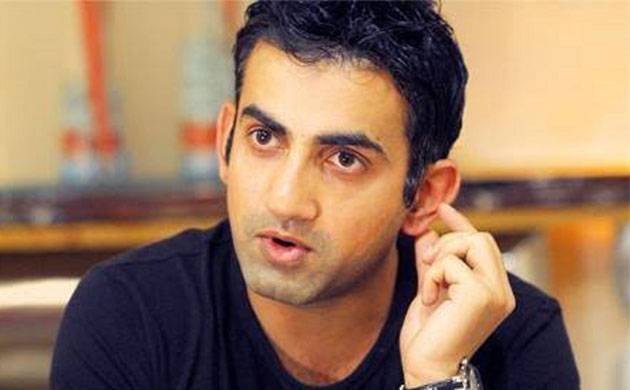 New Delhi/Bhubaneswar: The Delhi Government’s drug controller on Thursday informed the Delhi High Court that the Gautam Gambhir Foundation has been found guilty of illegally stocking and distributing Fabiflu medicine to Covid-19 patients.

The Delhi government’s drug controller stated that action will be taken against the BJP MP’s foundation without delay.

The Delhi HC has directed the drug controller to file status reports on the progress of these cases within six weeks. The court has listed the matter for hearing on July 29.