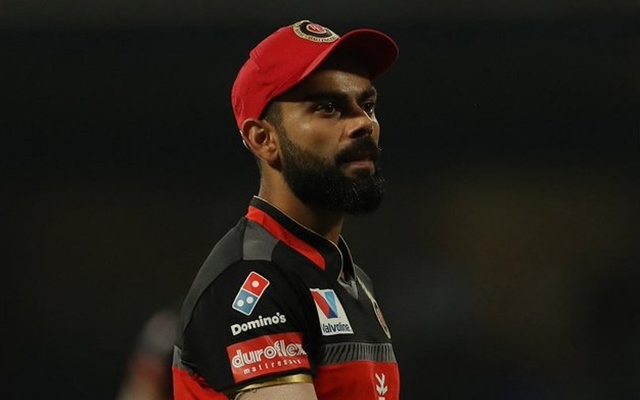 Not mincing his words, former Indian opener and KKR skipper Gautam Gambhir in a recent interview said that Kohli was never a good tactician.

“Yes, you will often see the energy on the field from Virat, but that is not good enough to win trophies—for that you need to be a good tactician. He didn’t have the shrewdness that a captain requires on the cricket field. You have to be 1-2 overs ahead of the game rather than just go along with the game. He did captain RCB for very long, he has captained India for long, but in tactics and shrewdness, he was not right up there,” Gambhir said.

Kohli skippered RCB for eight season but could never lift the coveted IPL trophy. The only time he came close to winning the tournament was in 2016 when his side lost the final to Sunrisers Hyderabad.

KKR edged past RCB by four wickets in a tight Eliminator match at the Sharjah Cricket Stadium on Monday. Kolkata chased down the target of 139 with two balls to spare. They will now face Delhi Capitals in Qualifier 2 for a place in the final against Chennai Super Kings.