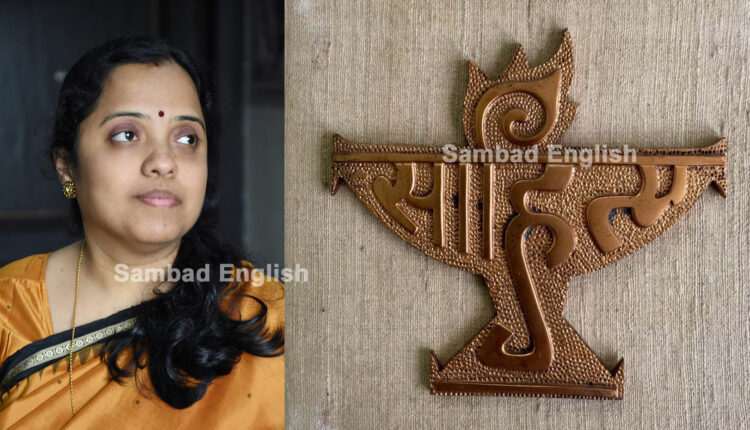 Panda will be given cash award of Rs 1 lakh, a shawl and a citation (engraved copper plaque) at a special function to be held on a later date. Her literary work ‘Dayanadi’ was published by Pakshighar Prakashani in 2017. Previously, the litterateur had also won the Kendra Sahitya Akademi award for her Odia poem compilation named ‘Gaan’ meaning ‘the village’ in youth writer category for the year 2011.

Notably, the Kendra Sahitya Akademi announced its annual awards in 23 different languages, including seven books of poetry, six novels, two short stories, three plays/dramas, two literary criticisms, one each of autobiographical essays, collection of articles and literary history. However, award in Bengali language will be announced later, a press release issued by the Akademi in this regard stated.

The 23 books were selected on the basis of recommendations made by a panel of jury of three members in the languages concerned in accordance with the procedures laid down for the purpose.

Kendra Sahitya Akademi awards relate to books first published during five years immediately preceding the year of announcement of the Award (i.e between 1 January 2016 and 31 December 2020).

Odisha: Notices slapped on business establishments for not…