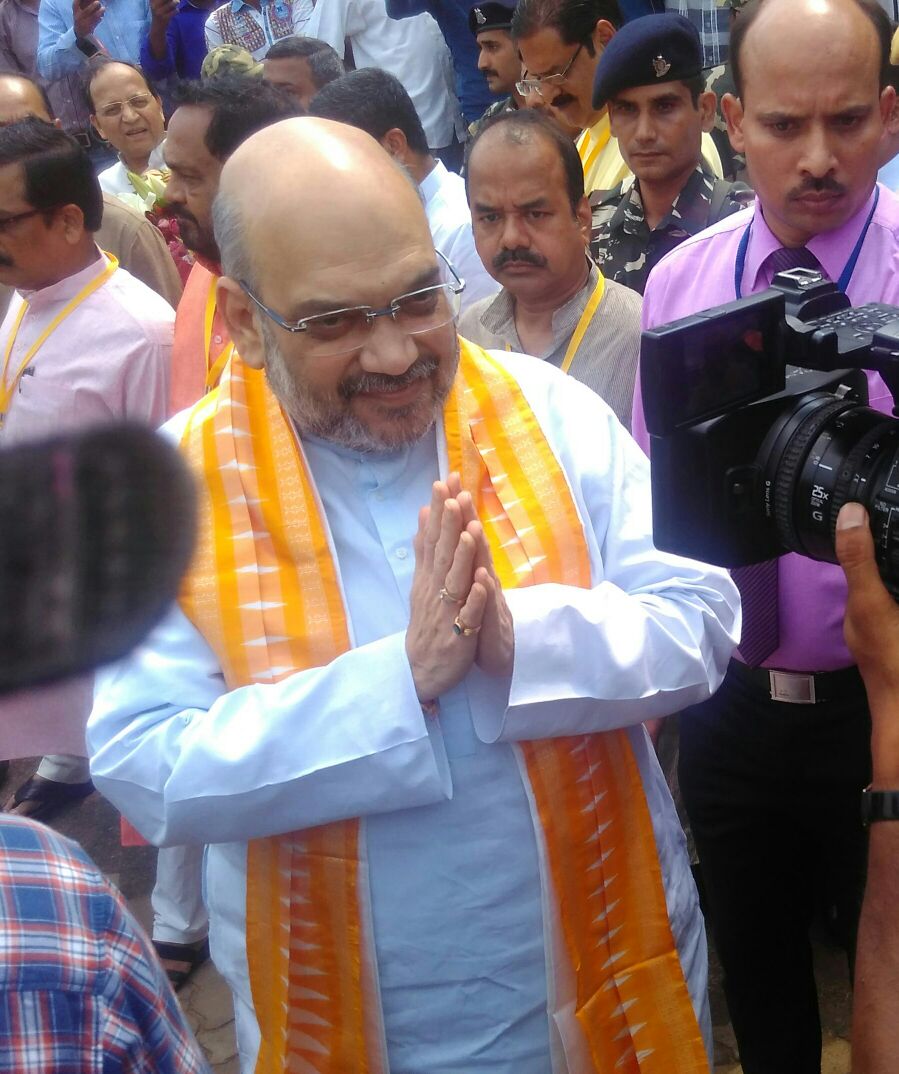 Bhubaneswar: The dip in GDP growth to 5.7 per cent in the first quarter of this financial year is “temporary” and not linked to demonetisation, BJP President Amit Shah said here on Thursday.

“The demonetisation has not had any negative impact (on economic growth). ‘Notebandi’ cannot be reason for GDP coming down to 5.7 per cent from 7.1 per cent,” the Bharatiya Janata Party (BJP) President said in response to a query.

“So many quarters have passed since demonetisation. If it was for ‘notebandi’, the GDP would have fallen on that quarter when demonetisation was announced (October to December 2016),”

Amit Shah flags off ‘Run for Unity’ in Delhi

He said that this fall in GDP was “temporary” and due to “technical reasons”.

“The GDP growth came down because a lot of traders cleared their stocks in advance in order to get input tax credit. This is a technical reason and you will see normal growth from the next quarter itself,” he said.

Shah is on a three-day visit to Odisha to galvanize the party workers for the 2019 assembly polls. The BJP has just 10 MLAs in the 147-seat Odisha assembly.
(IANS)

Tourist places in Odisha to have toilet