Genome shows COVID-19 virus was made in Chinese lab: US experts 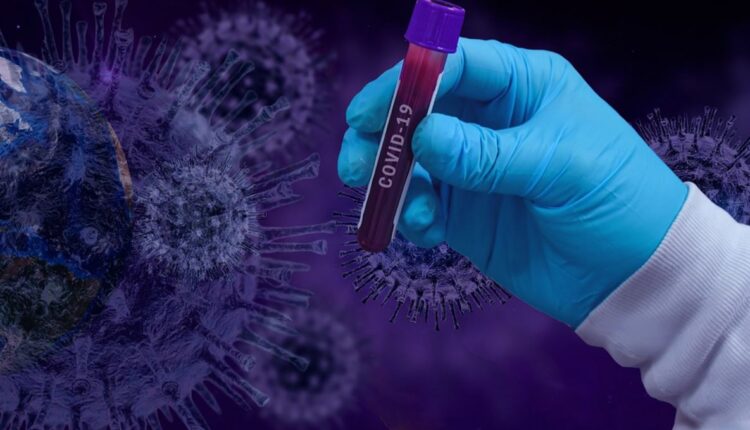 Washington: Covid-19’s rare genome shows that the virus was developed in a Chinese laboratory, two US experts have claimed in an essay, amid growing speculation that the coronavirus leaked from China’s infamous Wuhan Institute of Virology, the media reported on Monday.

According to Dr Stephen Quay, and Richard Muller, the Covid-19 pathogen has a genetic footprint that has never been observed in a natural coronavirus, the Wall Street Journal reported.

Quay is founder of US-based biopharmaceutical company Atossa Therapeutics, while Muller is a Physics professor at the University of California Berkeley.

“The most compelling reason to favour the lab leak hypothesis is firmly based in science,” the experts wrote.

Quay and Muller stated that Covid-19 has the genome sequencing ‘CGG-CGG’ (also known as “double CGG”), which is one of the 36 sequencing patterns. CGG is rarely used in the class of coronaviruses that can recombine with CoV-2.

“In fact, in the entire class of coronaviruses that includes CoV-2, the CGG-CGG combination has never been found naturally. That means the common method of viruses picking up new skills, called recombination, cannot operate here. A virus simply cannot pick up a sequence from another virus if that sequence isn’t present in any other virus,” the experts noted.

Thus, people advocating the theory of Covid’s animal to human origin “must explain why the novel coronavirus, when it mutated or recombined, happened to pick its least favorite combination, the double CGG”.

“Why did it replicate the choice the lab’s gain-of-function researchers would have made?” the experts said.

“Yes, it could have happened randomly, through mutations. But do you believe that? At the minimum, this fact — that the coronavirus, with all its random possibilities, took the rare and unnatural combination used by human researchers — implies that the leading theory for the origin of the coronavirus must be laboratory escape,” they asserted.

The other evidence, the experts point out, is that when compared with the coronaviruses responsible for SARS and MERS, they noted a “dramatic difference in the genetic diversity of CoV-2”.

Both SARS and MERS were confirmed to have a natural origin; and when a virus spreads through the human population, it is known to evolve rapidly till the most contagious forms dominate. However, Covid-19 did not work that way, the experts claimed.

“It appeared in humans already adapted into an extremely contagious version. No serious viral “improvement” took place until a minor variation occurred many months later in England.”

It is unprecedented, and suggests a long period of adaptation that predated its public spread, they stated.

“The presence of the double CGG sequence is strong evidence of gene splicing, and the absence of diversity in the public outbreak suggests gain-of-function acceleration. The scientific evidence points to the conclusion that the virus was developed in a laboratory” they said.

Globally, many experts have, in recent weeks, pushed to determine the lab leak theory, which was earlier dismissed as conspiracy. And US President Joe Biden has also recently ordered the intelligent community to re-double efforts to examine how the virus originated, including the lab accident theory.

China has, however, dismissed the Wuhan lab leak theory as “extremely impossible” and have accused the US of “political manipulation”.