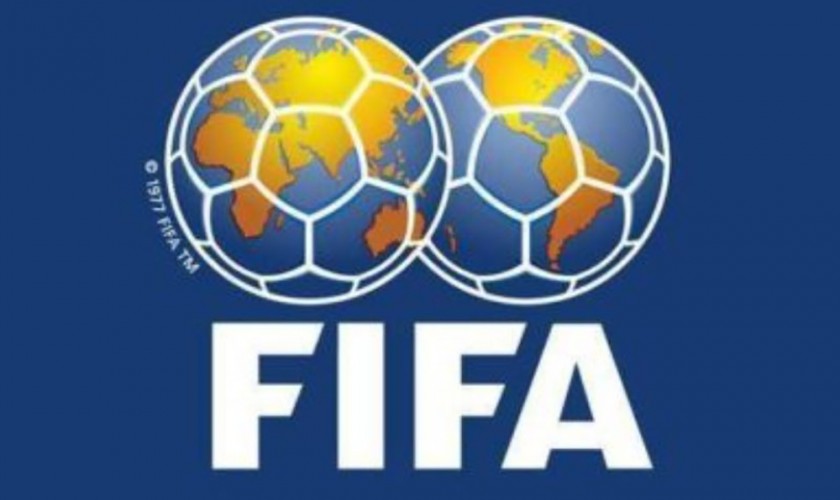 Kazan: Defending champions Germany crashed out of the 2018 FIFA World Cup in the group stage after South Korea stunned the European powerhouse with a 2-0 victory in their final Group F contest here on Wednesday.

Second Brahmani bridge in Odisha’s Rourkela to be completed by Nov 2020: NHAI