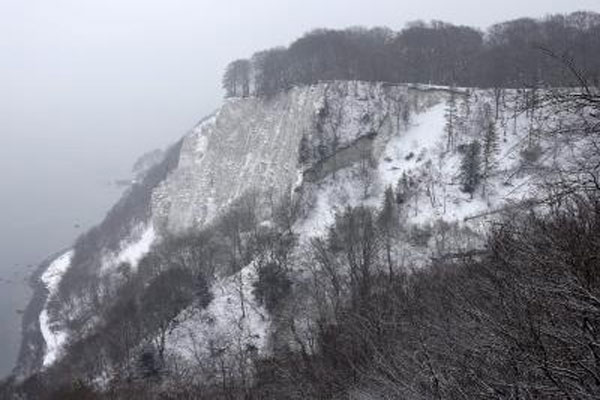 Share
Berlin: Satellite data showed that the loss of forest land in Germany in the past years was considerably higher than expected, the German Aerospace Center (DLR) said.

Approximately 501,000 hectares of forest in Germany, almost 5 per cent of the country’s total forest area, were destroyed between 2018 and 2021, Xinhua news agency quoted an analysis of satellite data by DLR as saying.

The high forest loss during the observation period was triggered by “unusually severe heat and drought periods”, which also favoured infestation by insect pests such as the bark beetle, according to DLR.

The condition of Germany’s forests has been “steadily deteriorating for quite some time”, said Frank Thonfeld of DLR’s Earth Observation Center (EOC).

“But the damage of the last few years is unprecedented.”

The DLR research group at the EOC used the Sentinel-2 satellite of the European Earth observation program Copernicus as well as the US Landsat-8 satellite to obtain the data.

In all, 33 per cent of Germany’s land area is forest, which is 11.4 million hectares with over 90 billion trees.

Supreme Court to hear plea against physical exams for Class 10,12 CBSE, other boards on Wednesday

Actress Sharvari hopes to dance next to Madhuri Dixit someday