‘Ghar waapsi’: Aparshakti Khurana on his return to radio after 6 years 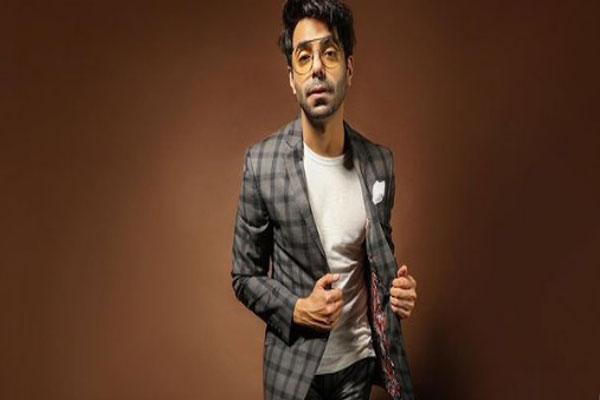 Mumbai: Actor Aparshakti Khurana is back on radio for a storytelling series titled ‘Ishq Mein Kabhi Kabhi’. He says it’s a “ghar waapsi” for him as he back on radio after almost six years.

Aparshakti, the younger brother of actor Ayushmann Khurrana, is hosting a new storytelling series on 104.8 Ishq FM titled ‘Ishq Mein Kabhi Kabhi’, which is a two-month-long series and will feature 24 stories on radio and six digital episodes over the next two months.

Aparshakti Khurana reveals why his next is called ‘Helmet’

Aparshakti said: “It’s a ‘ghar waapsi’ for me as I am back on radio after almost 6 years, but jokes apart it’s such a special feeling to enter the same studio again. I’m really looking forward to voice these stories for the radio listeners.”

The series will see the actor take listeners through a rollercoaster of emotions exploring heartbreaks, puppy love, eternal love and second chances, among others.

On the acting front, Aparshakti is gearing up for his next titled ‘Hum Do Humare Do’, which also stars Rajkummar Rao, Paresh Rawal, Kriti Sanon and Ratna Pathak Shah.