On November 3 last year, Smrutishree Dash, a a Plus II second year (Science) student at GIET college in Sunguda within Badachana police limits, was found hanging in her hostel room under mysterious circumstances. 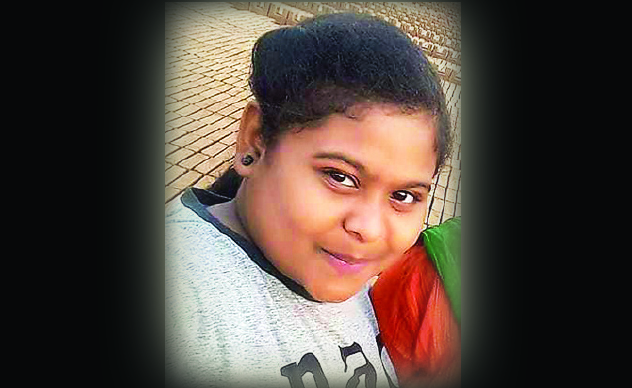 Jajpur: Badachana Police found itself in a spot after the Odisha government recently wrote to the State Police expressing displeasure over inaction in the student death at GIET college in Jajpur district last year. In letters to the Director General (DG), Inspector General (IG) Cuttack and Additional Director General (ADG) of Odisha Human Rights Commission (OHRC) (Letter no 30703 dated 9/9/2022 and Letter no 30499 dated 8/9/2022), the Home department questioned the delay in acting upon the case and directed police to initiate necessary action against those named accused. While the order, issued after a human rights activist Bhajaman Biswal filed a petition in this connection, has put the spotlight on Jajpur police, it has brought a ray of hope to the deceased girl’s parents Madhusmita and Rabindra Dash who say they have been waiting for justice since last 10 months.

Police had been at the receiving end of severe backlash as family members and relatives of the girl had accused them of sitting on the case with not even one out of six accused  arrested so far.

On November 3 last year, Smrutishree Dash, a a Plus II second year (Science) student at GIET college in Sunguda within Badachana police limits, was found hanging in her hostel room under mysterious circumstances.

She belonged to BGR colony within Kaliapani police limits. While recovering Smrutishree’s body, a suicide note purportedly written by her had been found. The letter mentioned that ragging by teachers, classmates and hostel warden drove Smrutishree to take this extreme step. Among the accused named in the note were ‘Muduli Sir’, Sashikant Sir’, Subha, Rajalakshmi Pradhan, Kalashri Das and Nirmala Sahu.

Following the incident, a case had been registered under Section 302/34 of the IPC.