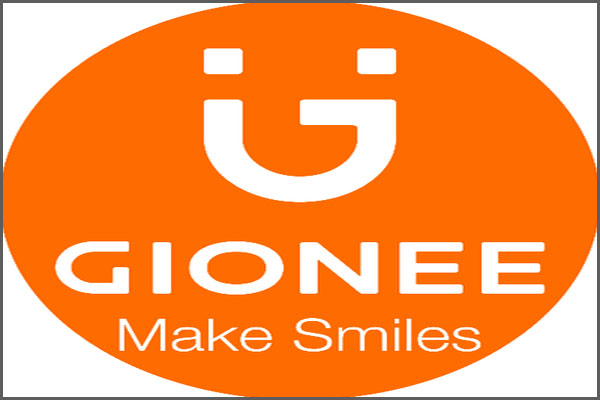 The device is available in three colours — blue, black and red.

“Gionee products are going to be developed by the team based in India. The company is also committed to locally manufacture all its products in the country. In the smartphone category, Gionee intends to provide an unadulterated UI and UX to the consumers,” the company said in a statement.

The smartphone comes with a 5.45-inch LCD display and a 3000mAh battery.

The device is powered by an Octa-core processor with 2GB RAM+32 GB ROM feature (expandable up to 256 GB via microSD card).

The device is equipped with a single rear camera of 8MP and a 5MP front selfie shooter.