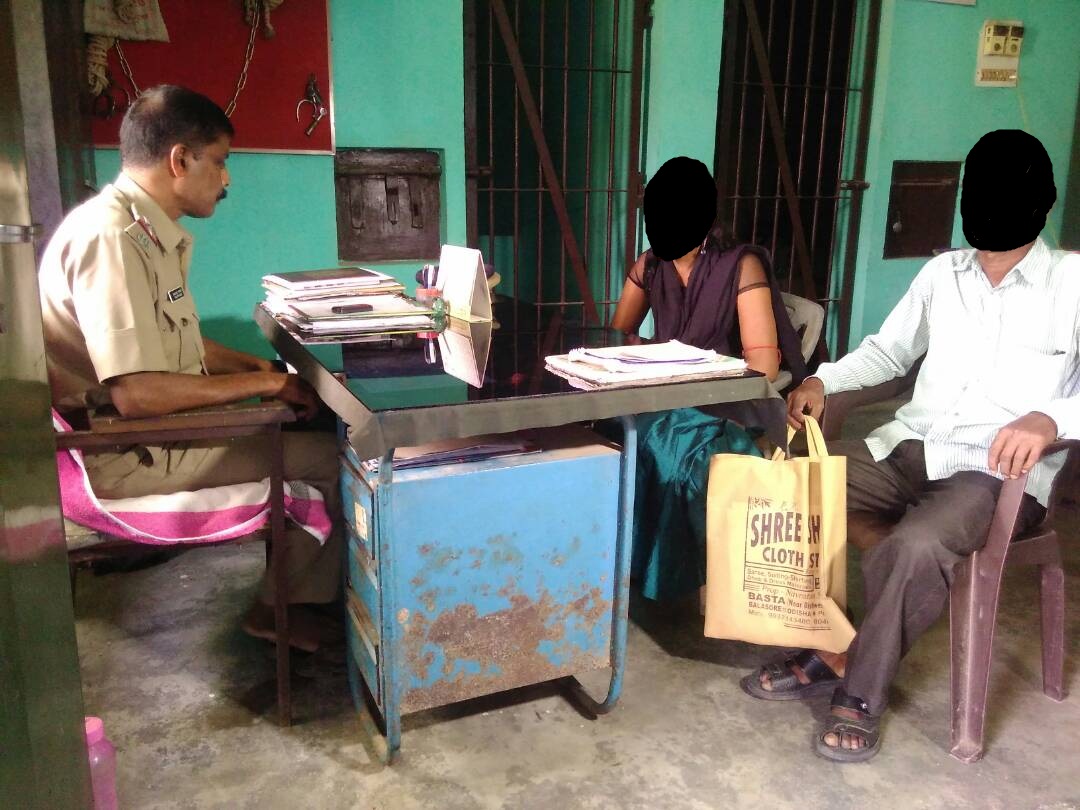 A 22-year-old girl today filed an FIR at Rupsa Police Station in Balasore district alleging that she was sexually exploited by a youth on the pretext of marriage.

Rupsa police has started probe into her complaint registering a case (No 37/2017).

According to the complaint, a youth, identified as Biswajeet Patnaik (28), son of Barada Prasanna Patnaik, of her village Podadiha under Rupsa police limits was in a relationship with her since 2014.

He forced the girl to physical relationship on the pretext of marriage and raped her on several occasions.

The youth allegedly impregnated the complainant following which she insisted for marriage.

However, the accused forced the girl into an abortion on the grounds of sake of family reputation of both.

After abortion, he ditched her and refuted their relationship.

The girl took the issue to her parents, following which her parents discussed the matter with the youth’s parents where Biswajeet surrendered that he was in physical relationship with the girl on the promise of marriage, but neither he nor his family agreed to accept the complainant.

They also threatened the victim’s family with dire consequences, the FIR read.

Agreement on merchant shipping with Cyprus gets cabinet nod