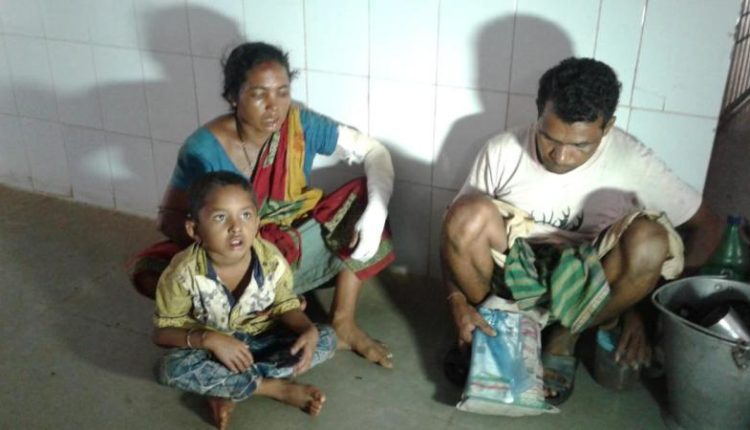 According to reports, Balmati Behera, her five-year-old son Rudra and daughters Rambha (18) & Krushna (13) were sleeping inside their house last night when fire broke out due to electrical short circuit.

All of them sustained burn injuries in the mishap and were admitted to the District Headquarters Hospital. The two girls were later shifted to MKCG Medical College and Hospital in Berhampur, where Krushna succumbed to her injuries.