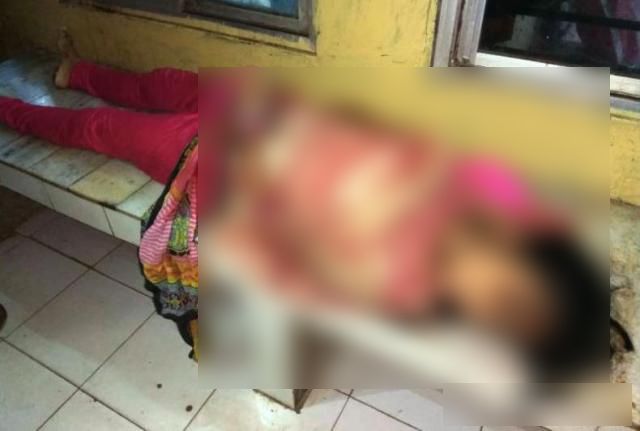 Malkangiri: A Class X girl student was found dead under mysterious circumstance at school hostel here in the district on Thursday night.

The deceased identified as Bandana Sarkar, the student of Sikhapali Residential School in Malkangiri, was found in a pool of blood with cut injuries in her hand in the computer room of the hostel.

According to reports, the hostel warden identified as Shriya Basantia first spotted Bandana lying in a pool of blood in the computer room while searching for after 10.00 pm.

She rushed the student to the Malkangiri district headquarters hospital where the doctors declared her dead.

Although, the reason behind death of the student is yet to be clear, she allegedly committed suicide.

The hostel warden said that Bandana was a very good girl and she was not under any mental stress. She was quite normal while she left for the computer room after having dinner last night.

However, the family members of the deceased alleged that Bandana was killed inside the hostel.