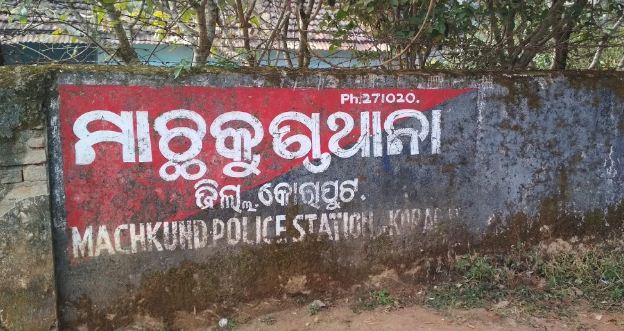 Koraput: Body of a six-year-old girl with throat slit was found inside a car at Kanchana village under Machhakunda police limits in Odisha’s Koraput district, last night.

According to reports, the deceased was watching TV with his family members at neighbour’s house in the evening. Moments later, she went missing.

The girl’s kin searched for her at various places in the locality and found her lying dead inside an abandoned car.

Her family members have lodged a complaint with police alleging that she was murdered.