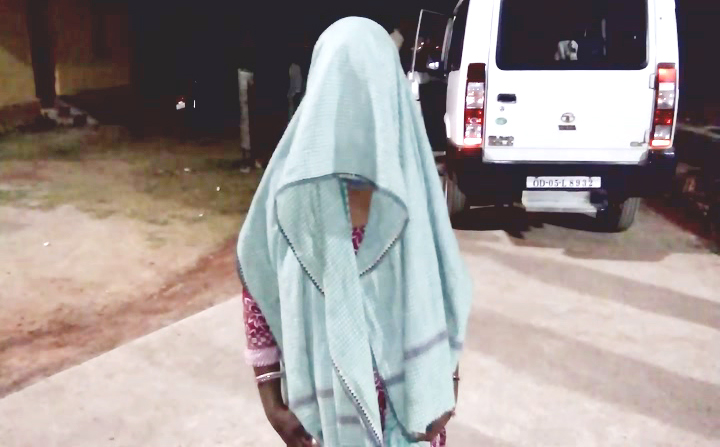 Medical examination of the victim has confirmed gang rape.

“That is the thing. We have done all the investigations and everything. And it is in the process to find out and corroborate finally. But still, there is evidence of implications and impact of ……… and she is also very much scared since the incident. After proper counseling she spoke about what had happened with her,” said Dr. Sudipa Das, Associate Professor Department of FMT, MKCG Medical College & Hospital to reporters.

According to reports, while the victim was alone in her home and her mother and brother had gone to another village for some work on the night of December 31 last year, she was raped by four persons.

The victim has alleged in a written complaint before Ganjam police on Wednesday that on the fateful night (December 31) while she was alone in her house, first two persons came and threatened her. Later four others barged into her house and raped her for two days-December 31 night and January 1.

Following her complaint police has begun its investigations into the matter and has detained four persons apart from getting a medical examination of the victim conducted.