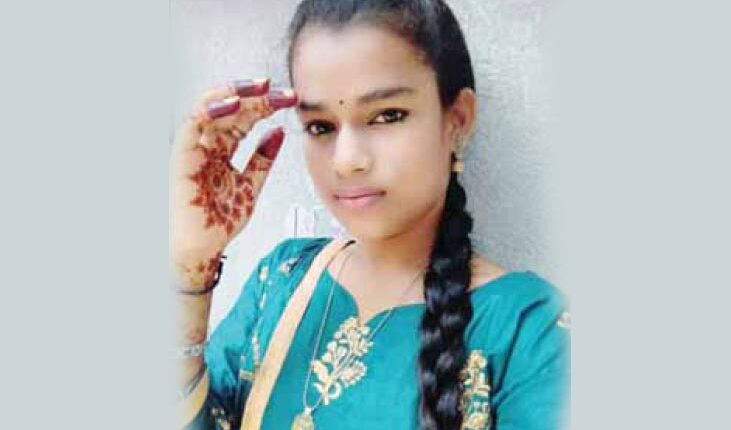 Puri: In a highly shocking incident, a 17-year-old girl was allegedly killed by her father and step-mother in Gop area of Odisha’s Puri district last night while the body was burnt by them to eliminate evidence.

The deceased was identified as Sonali Moharana. On the basis of a complaint lodged by her elder sister Ranjita Moharana, Gop police detained accused Durgacharan Moharana for questioning.

According to reports, Durgacharan had in 2020 married Mamata Ojha as his first wife died in 2018. Sonali was allegedly tortured by her father, step-mother and the woman’s brother Jeevan Ojha.

On being informed about Sonali’s death, Ranjita, who resides outside for her job, reached the village and later went to the Gop police station, where she lodged a complaint alleging that Durgacharan, Mamata and Jeevan were involved in killing her younger sister.

As per allegation, the accused burnt the body at the village cremation ground late night and hid the ashes.

Police have registered a case in this connection while further probe was underway.