Girl murdered by uncle over property dispute in Odisha’s Nabarangpur 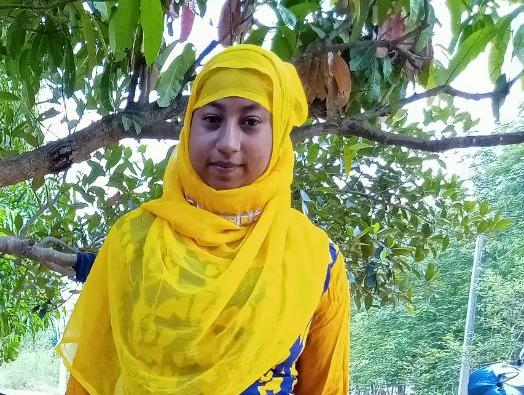 Nabarangpur: In a saddening incident, a 22-year-old girl was allegedly murdered by her paternal uncle over property dispute in Indrapuri UV-54 village under Umerkote police limits in Nabarangpur district

The deceased was identified as Jyotirani Mandal. After the demise of the girl’s father, Jyotirani was staying along with her mother and younger sister in the village.

Locals said the girl’s grandfather had not shared the five acre ancestral property between Jyotirani’s father and paternal uncle. There were frequent fights between the family of Jyotirani’s and her paternal uncle over the property in the past. However, the matter was resolved with the mediation of the local police.

As per the complaint, yesterday evening, the girl’s uncle Bhalanth Mandal barged into the house of Jyotirani and thrashed the two sisters and their mother. He also issued threatening to kill them.

Fearing for their lives, Jytoirani, sister and mother ran out of their house. In the meantime, villagers informed the police who reached the spot and brought the matter under control.

But Jytoirani’s body was recovered in the village this morning which raised suspicion about her being murdered.

After getting information, the Umerkote Police reached the spot   and sent the body for post mortem.

The girl’s grandfather was detained by police for questioning. A police official said scientific team and sniffer dogs have been engaged to collect evidence as part of the probe.