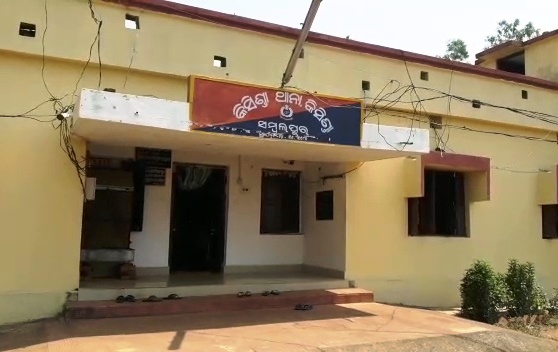 Sambalpur: A girl was allegedly raped and murdered in Rairakhol area of Odisha’s Sambalpur district, today.

Body of the girl, whose identity was yet to be established till last reports came in, was found at Nadikhandi forest under Kisinda police limits in the district this evening.

Police have recovered the body and started investigation into the incident. The exact reason behind the death of the girl can be ascertained after post-mortem, police said.

It is being alleged that she was raped and murdered following which the body was dumped at the forest. Cops have detained three youths of Fatamunda village for questioning in this connection.