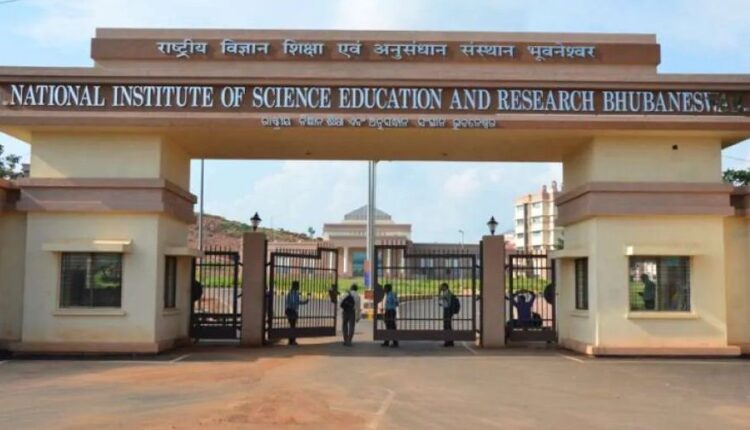 Bhubaneswar: A girl student of NISER Bhubaneswar died after falling off the roof of the hostel today.

The deceased has been identified as Puja Jethwani of Chhattisgarh. She was a fifth year Physics PhD student of the institute.

On being informed, Jatani police reached the spot, recovered the body and started an investigation into the incident. Cops have also seized a diary of the girl.

Though the circumstance under which she fell off the roof was yet to be ascertained, it is being suspected that she took the extreme step of killing herself and jumped off the roof.

The family members of the deceased have been informed about the tragic incident while the body was sent to AIIMS Bhubaneswar for post-mortem.

The girl was reportedly under mental stress and undergoing treatment.

Police have started a probe by questioning the hostel inmates and teachers.