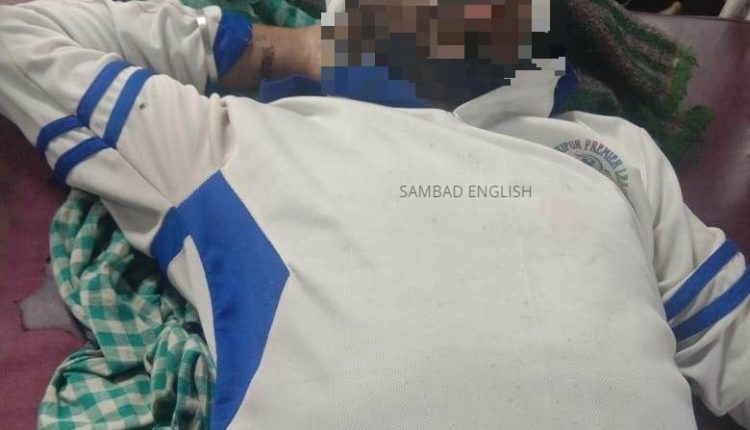 Cuttack: In an unusual incident, a girl allegedly threw acid on a youth at Barik Sahi in Sikaripur area of Odisha’s Cuttack city, last night.

The victim, identified as Alekha Barik (25), sustained burn injuries in the acid attack and was admitted to the SCB Medical College and Hospital here. He has been discharged after treatment, sources said.

A verbal duel ensued between Barik and the girl, who were in a relationship. The incident turned ugly as she lost her cool and threw acid on him, sources added.

The accused has been detained at the Jagatpur police station for questioning. The exact reason behind the extreme step by the girl is yet to be ascertained.