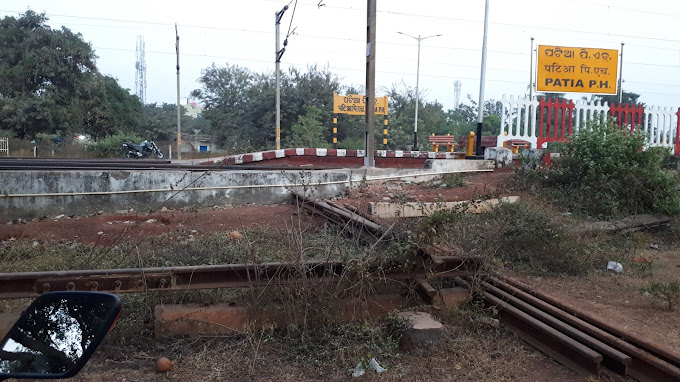 The arrested was identified as Krushna Malik of Banki area. The GRP apprehended him with the help of the Twin City Commissionerate Police.

Efforts were on by the police to nab another accused namely Bulu.

The two victims– aged 12 years and 14 years– were allegedly raped by two youths at the railway station on January 16 night.

As per allegations, the two girls, who reside with their families in Patia area, were kidnapped by the accused duo, who took them to the railway over-bridge, tied them up with a rope and raped them.

The accused men also threatened the girls with dire consequences if they disclosed the incident to others.

The matter came to fore as the victims narrated the ordeal before their family members.

Later, mother of one of the girls lodged a complaint with the GRP.

The two accused had gone absconding after committing the crime.