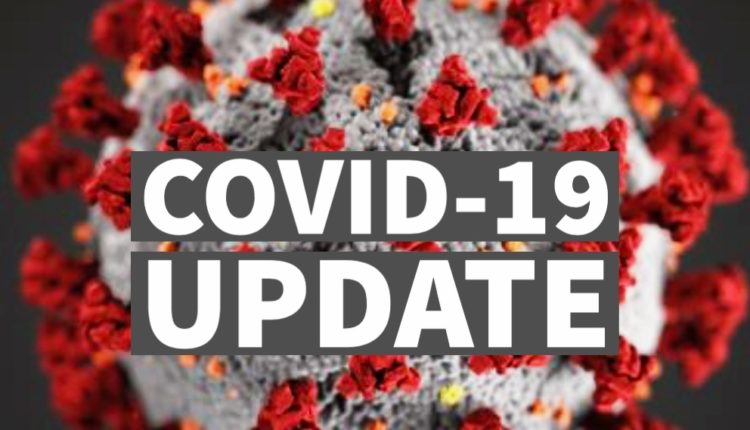 Washington: Global COVID-19 deaths surpassed 150,000 with over 2.2 million infections on Friday as international institutions are intensifying their collective efforts on battling the pandemic.

The World Bank Group (WBG) is expected to launch health emergency programs in over 100 countries by the end of April to support the fight against COVID-19, with 64 already in operation, President David Malpass said Friday.

The WBG will work to deploy as much as $160 billion over the next 15 months, tailored to the nature of the health, economic and social shocks that countries are facing during the pandemic, Malpass told a virtual press conference during the Spring Meetings of the International Monetary Fund (IMF) and the WBG.

The World Bank president said he is pleased that Group of Twenty (G20) countries have recently decided to provide a suspension in debt service to bilateral creditors during the crisis, calling it “a powerful fast-acting initiative that can bring real benefits to the poor.”

Noting that China is one of the big creditors, Malpass said China’s support in the international agreement to allow a moratorium of debt repayments for the poorest countries is “important” and was “very welcome.”

In response to a question from Xinhua regarding protectionism amid the pandemic, Malpass said big countries need to step forward and pledge not to use the crisis as a reason to close or block the markets.

“We should allow markets to function, markets to clear and the supplies to go to those most in need,” said the World Bank president, adding that China is exporting medical supplies to the rest of the world, which is “very welcome.”

Shortly before the briefing, a meeting of the Development Committee, the joint ministerial committee of the boards of governors of the WBG and the IMF, also urged countries to keep trade open.

The committee “ask that all countries ensure the flow of vital medical supplies, critical agricultural products, and other goods and services across borders, and that they work to resolve disruptions to the global supply chains, to support the recovery,” it said in a statement.

The committee also urged the two institutions to work with countries to design and implement policies and programs that help lift the poorest households out of poverty and support small businesses.

The policy-setting body of the IMF on Thursday also pledged collective action to mitigate the health and economic impact of COVID-19.

“The fund has revamped the fund’s toolkit by doubling access levels to emergency facilities, expanding the use of precautionary lines, establishing a new short-term liquidity line, and considering other options to help countries meet their financing needs,” Lesetja Kganyago, International Monetary and Financial Committee chairman, told a news conference on Thursday.

The move came after G20 finance ministers and central bankers on Wednesday agreed to “support a time-bound suspension of debt service payments for the poorest countries that request forbearance” following a teleconference meeting.

“Just seeing how the G20 united around debt standstill for the poorest members gives me that confidence that whatever is necessary, we will collectively do in the face of this tremendous crisis,” IMF Managing Director Kristalina Georgieva said Wednesday.