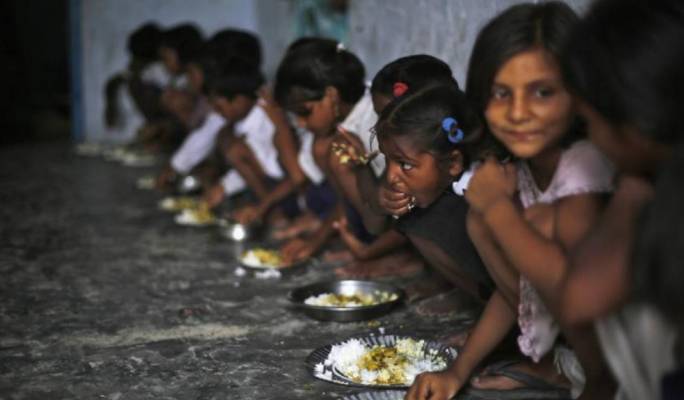 Rome: After steadily declining for over a decade, global hunger is on the rise again, affecting 815 million people in 2016, or 11 per cent of the global population, Rome-base UN food agencies said on Friday.

The warning was made by Food and Agriculture organisation (FAO), International Fund for Agriculture Development (IFAD) and World Food Programme (WFP) along with the other bodies in a new edition of the annual United Nations report on world food security and nutrition.

“At the same time, multiple forms of malnutrition are threatening the health of millions worldwide”, the agencies were cited as saying by Xinhua news agency.

According to the report, The State of Food Security and Nutrition in the World 2017, the increase — 38 million more people than the previous year — is largely due to the proliferation of violent conflicts and climate-related shocks.

Some 155 million children aged under five are stunted (too short for their age) while 52 million suffer from wasting, meaning their weight is too low for their height, it said.

An estimated 41 million children are now overweight and anaemia among women and adult obesity are also cause for concern, the report added.

And “these trends are a consequence not only of conflict and climate change but also of sweeping changes in dietary habits as well as economic slowdowns”.
(IANS)