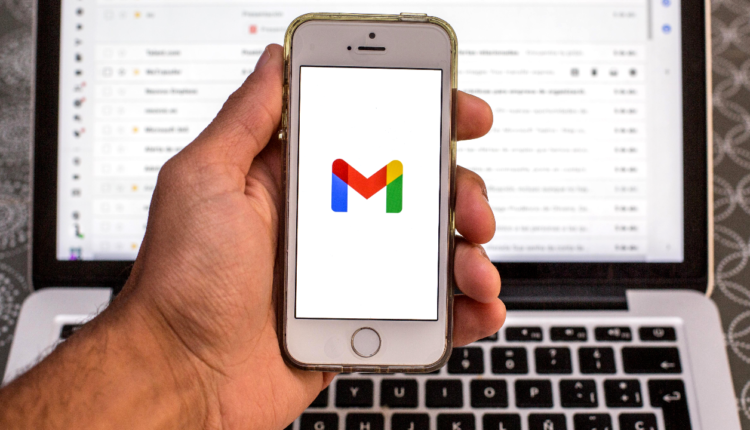 New Delhi: Google’s Gmail service went down for millions of users globally, including in India, on Saturday as most of them complained about emails not being received. The company said mitigation was underway.

Google Workspace said in an update that they were experiencing an issue with Gmail service.

“Users may experience delays in email delivery. Our engineering team continues to investigate the issue,” said the company.

The company further said that mitigation was currently underway and “email delivery is no longer failing”.

“However, the Google Engineering team is now working through the backlog of undelivered messages and expect all messages to be delivered in the next few hours,” the company added.

Google, however, did not reveal the cause behind the mega global outage.

According to the website outage monitor portal Downdetector.com, most problems were related to receiving emails, apart from failed connections.

Both mobile app and desktop versions were affected across the world.

Several people took to Twitter to report problems with Gmail.

“Is Gmail down for everyone or is there anything wrong with my accounts? I am not receiving any mail,” tweeted one Gmail user.