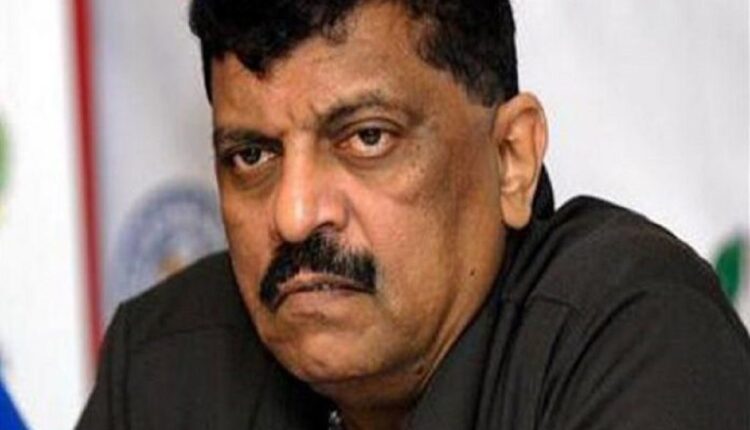 Panaji: Goa’s lone Nationalist Congress Party (NCP) MLA Churchill Alemao on Monday claimed that he has merged the legislative unit of the party into the All India Trinamool Congress.

“I will be an MLA of TMC after notification is issued in two to three days,” Alemao said, after submitting his resolution to the Speaker’s office.

The development comes at a time when West Bengal Chief Minister and Trinamool Congress founder Mamata Banerjee is in Goa on a two-day visit to the poll-bound state.

Asked why he chose to merge the NCP legislative unit into the Trinamool Congress, Alemao said: “I waited for a year for the NCP-Congress merger to happen.

MeT forecasts chilly weather in Odisha in next 3-4 days