Gold at over 6-year high on geo-political tensions 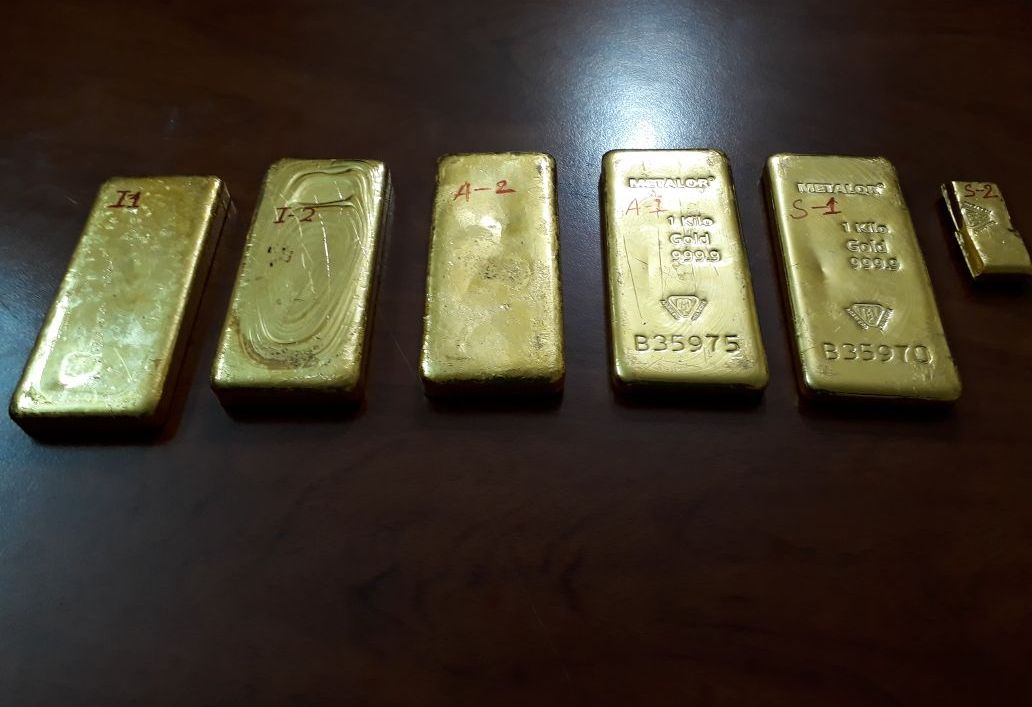 New Delhi: Geo-political tensions between the US and Iran on top of a slowing global economy have forced the investors to bet on safer assets, driving the gold prices to over 6-year high.

Demand for the precious metal gained momentum last week when the US Federal Reserve signaled it would cut interest rate in the future Federal Open Market Committee (FOMC) meets in the 2019.

The US Fed’s dovish stance weakened the dollar, making the gold cheaper.

“Gold continued its unabated rally, with prices reaching a six-year high as a weaker dollar on rate cuts hopes, lingering trade worries and simmering US-Iran tensions boosted the appeal of the precious metal as a safe haven asset,” a report by Kedia Advisors said on Tuesday.

Gold was trading a little over $1,430 per troy ounce in the futures market.

The precious metal is extending gains for the sixth day and is up 10 per cent so far in June over mounting US-Iran geopolitical risks, analysts noted.

Nationwide lockdown unlikely to be lifted on April 14: PM at all-party meeting