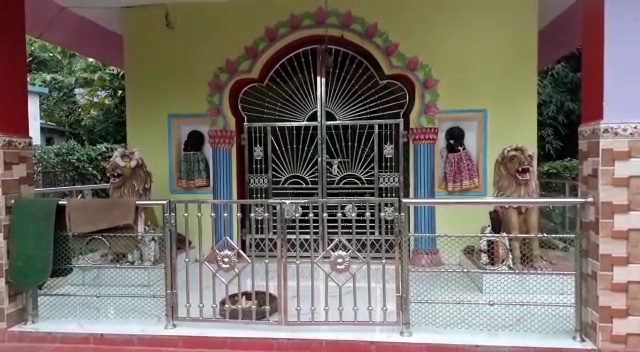 Bhadrak: Temple loot seems to have become a regular affair in Bhadrak district. Reportedly, unidentified miscreants looted cash and gold ornaments from a temple at Gabasahi under Bhadrak police limits in the district late last night.

As per the reports, miscreants broke into the Maa Tarini temple at Gabasahi and looted gold ornaments of the idols, valuable articles and cash from the donation box. When  devotees reached the temple early this morning for prayer, they learned about the loot and called up police.

On receiving the information, Bhadrak Town police reached the spot and started an investigation into the matter. However, the exact amount of property stolen from the temple is yet to be ascertained.

Meanwhile, locals alleged that this is the forth temple loot in the district in the recent past but police have not nab a single accused in this connection till yet.