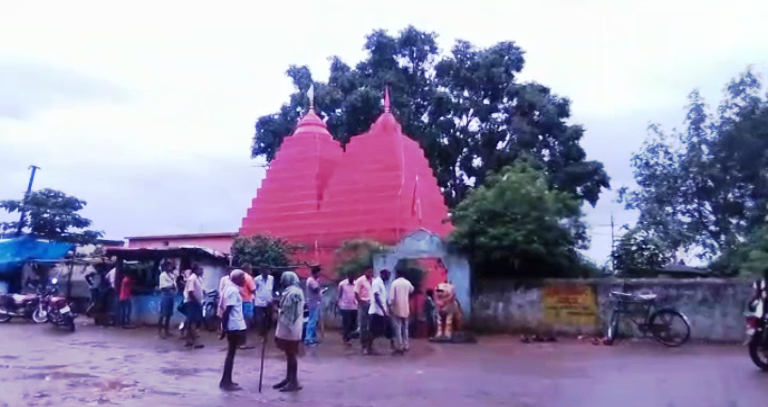 The incident took place when nobody was present inside Maa Danteswari temple late last night.

Locals said besides cash from the temple’s donation box, the miscreants have looted eyes, tongue and crown of the idol that were made of gold. The incident came to light after a priest of the temple came to perform the morning rituals. He immediately called up villagers and told them about the loot.

Later, a complaint was lodged in this connection, following which police reached the spot and and began an inquiry.