Gold prices may shoot up to Rs 53k in next 12 months: MOFS 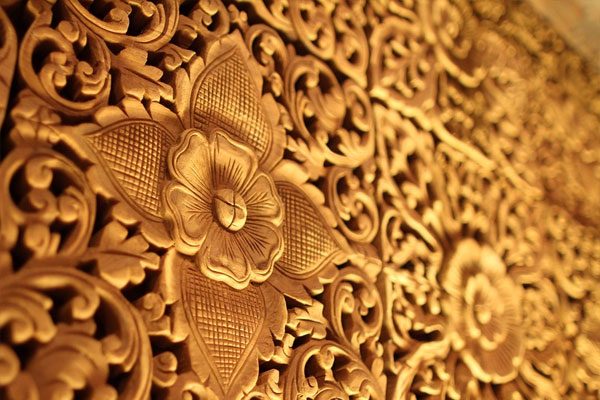 According to Motilal Oswal Financial Services note, bullion have been in a consolidation mode from last Diwali to this Diwali, and in the past few months have witnessed some choppiness amidst volatility in US Dollar and bond yields.

Nevertheless, during the first half of the year, better than expected economic data and hawkish outlook from the US Federal Reserve have kept most market participants on the edge.

On the other hand, the second half has witnessed weaker data set and change in US Fed’s approach “which could get the gold bulls excited once again”.

“Unlike Diwali 2020, this year there are much less restrictions, shops are open, with the overall demand has also increased in this year which can be seen from the import numbers which stand at 740 tonnes till September.”

“Risky assets have seen massive upside and have delivered handsome returns in the last few months, and any change in trend or weakening if the momentum could lead to a massive surge in safe havens – particularly gold.”

A recent, World Gold Council data suggested that the for quarter ended September 2021 demand for gold jumped to 47 percent YoY to 139.1 tonnes as compared to 94.6 tonnes in the year ago.

Besides, the jewelery demand jumped by 58 percent YoY in India during July to September 2021 period to 96.2 tonnes due to strong pent-up demand, occasion related gifts, economic rebound and lower prices.

“ETF’s have not been the best supporter for gold since the start of this year, although Central bank gold buying spree and CFTC positions maintaining their position in net longs, have increased the overall sentiment for the gold prices.”

In addition, the note, said the current scenario could have some short-term hiccups which might give investors a better buying opportunity.

“We believe that gold has a potential to surge towards $2,000 once again and might even make a new lifetime high on the Comex.”

Celebrate the Azadi Ka Amrit Mahotsav with these 5 patriotic…