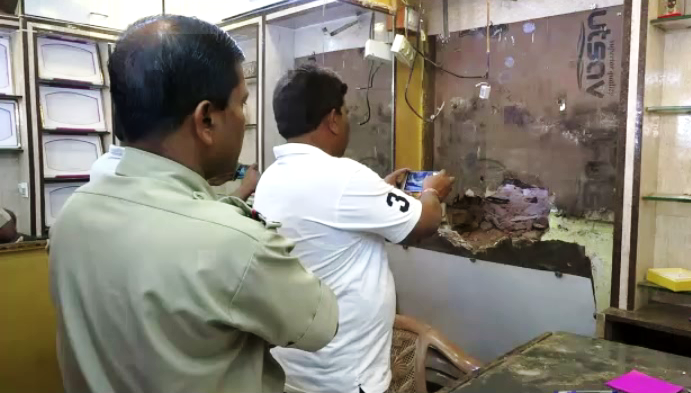 Nabarangpur:  Unidentified miscreants looted gold and silver ornaments worth lakhs of rupees from a jewellery shop in a daily market near the old bus stand in Umerkote of Nabarangpur district last night.

Sources said two miscreants entered the showroom after breaking its wall and later decamped with gold and silver jewelleries. The duo has also looted a few silver idols from the shop. However, the entire incident has been caught on the CCTV camera installed in the outlet.

The showroom owner later lodged a complaint at Umerkote police station this morning. Acting on the FIR , police reached the spot and began an investigation.

“We have examined the CCTV footage and search is on to nab the accused,” said a police official.

Naveen seeks support of all CMs over reservation for women in Parl, Assly

One of my top five innings, says centurion Pujara