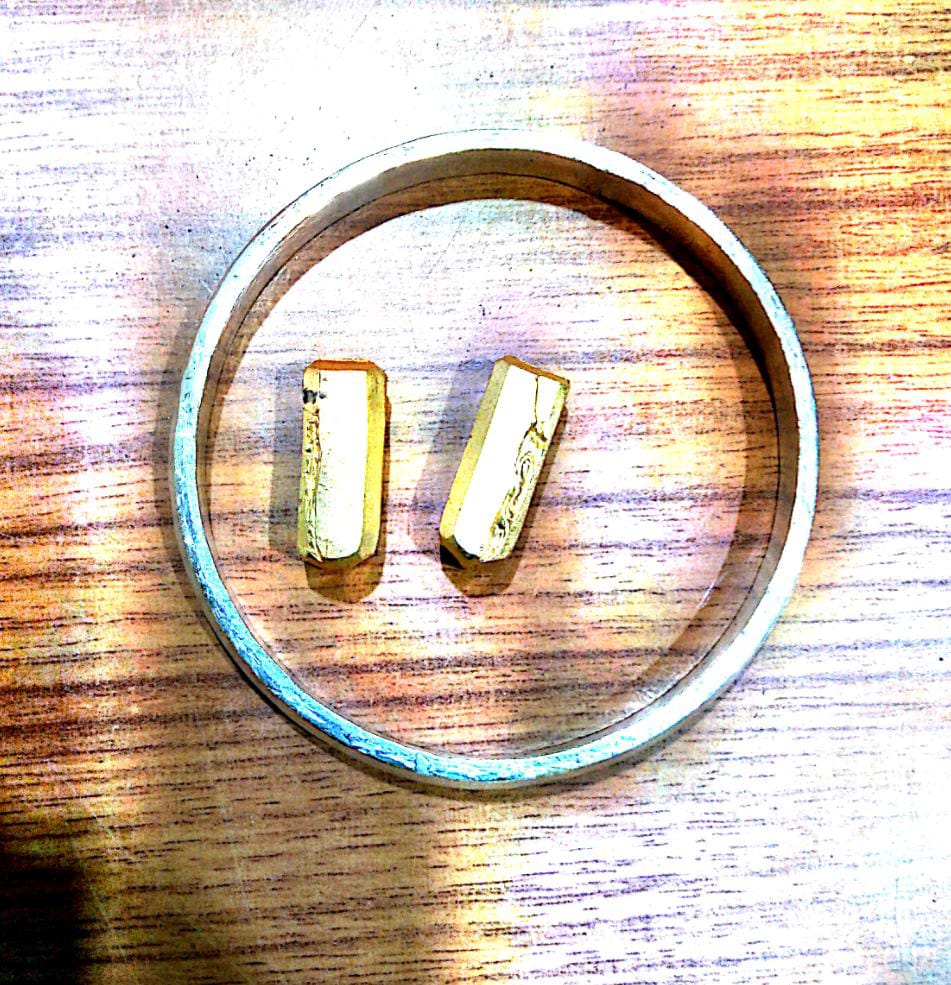 Bhubaneswar: In yet another incident of gold seizure at the Biju Patnaik International Airport (BPIA) in Odisha capital, the Customs Department officials detained a passenger over his alleged involvement in smuggling and seized around 170 grams of yellow metal worth Rs 5.5 lakh from his possession.

Acting on spot intelligence, officers of Air Intelligence unit of the Customs Department intercepted a passenger of Indian origin hailing from Tamil Nadu who arrived at the airport from Kuala Lumpur by an AirAsia flight.

On conducting body search, a gold kara with silver coating and two pieces of gold, which were concealed in his rectum, were recovered from him.

Sources said, the passenger had planned to deliver the gold to a person and get commission in this regard.